Listed! – This Week – Things To Do On A Rainy Day

Most famously known now as the man who was able to stand in the very big shoes of Freddie Mercury and tour with the rest of Queen. However, apart from his Queen days, Adam has got a stream of his own music as well. He originally started his […]

On the 8th July the Magners Comedy Garden returns to Bristol for five nights of comedy including a high amount of top class acts including names such as Katherine Ryan, James Acaster, Mark Watson, Sean Lock and Nick Helm. There is also a new Magners Orchard at this […] 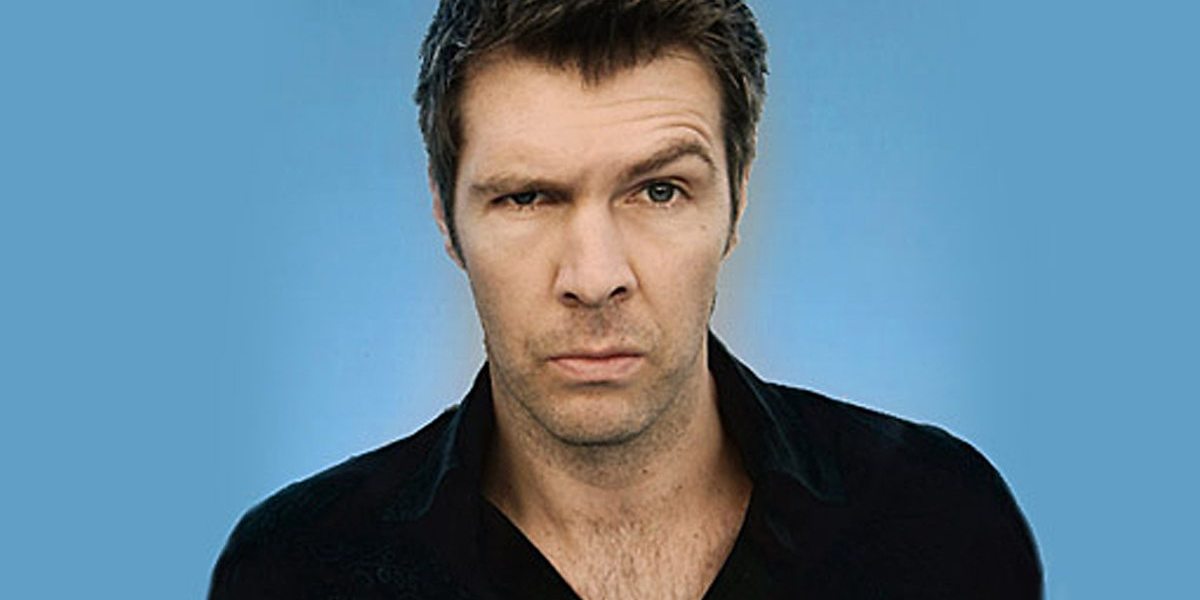 This funny Welsh man, has been plastered all over the BBC channels in the past few years. The last host of Never Mind the Buzzcocks, has his own show Work Experience, has been part of documentaries such as Rhod Gilbert Vs  Kilimanjaro. If you haven’t guessed it already […]

Today’s Music Guide is all about Demetria Devonne Lovato, or as she is most popularly known, Demi Lovato. The 22 year old from New Mexico, started her career on Barney and Friends as Angela, alongside Selena Gomez. She also made appearances on the television shows Prison Break and Just Jordan. […] 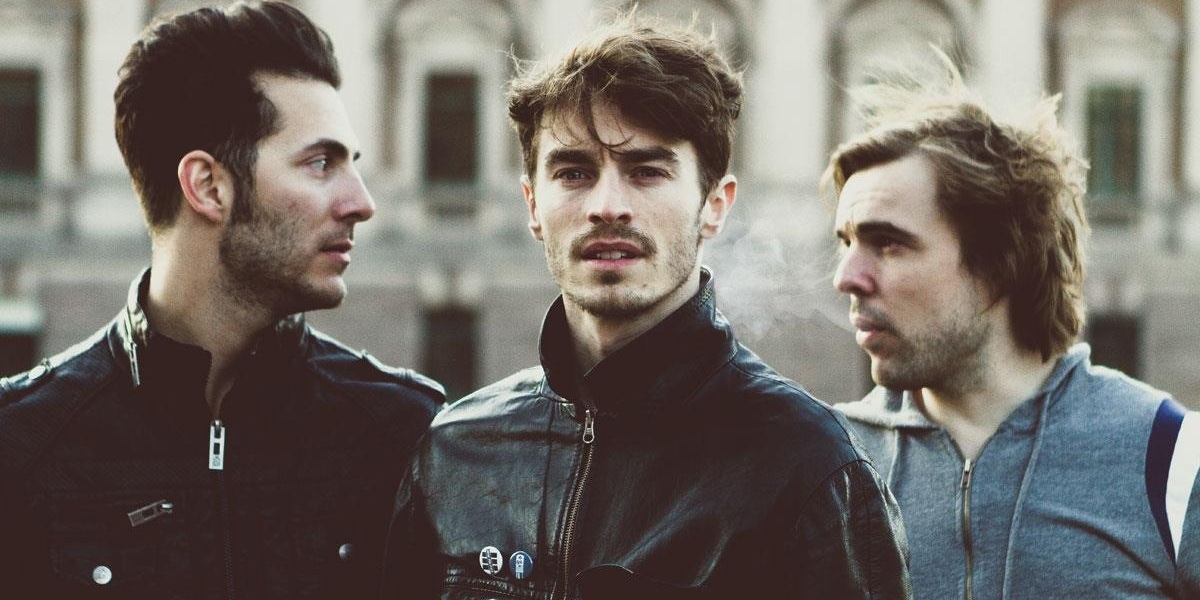 With the introduction of streaming services, social media and YouTube there has been a dramatic surge in new bands, music etc and if a song doesn’t go viral it can mean some bands and acts can go unheard of or not written about enough. In this new feature, […]

Between the dates of 10th – 18th July, The Bedford Pub in Balham will be home to the Balham Comedy Festival. This festival will be a feast of laughter and wit as it has a cracking line up for you to binge out and buy tickets for. Here […]

Ones To Watch – The Lonesome Trio 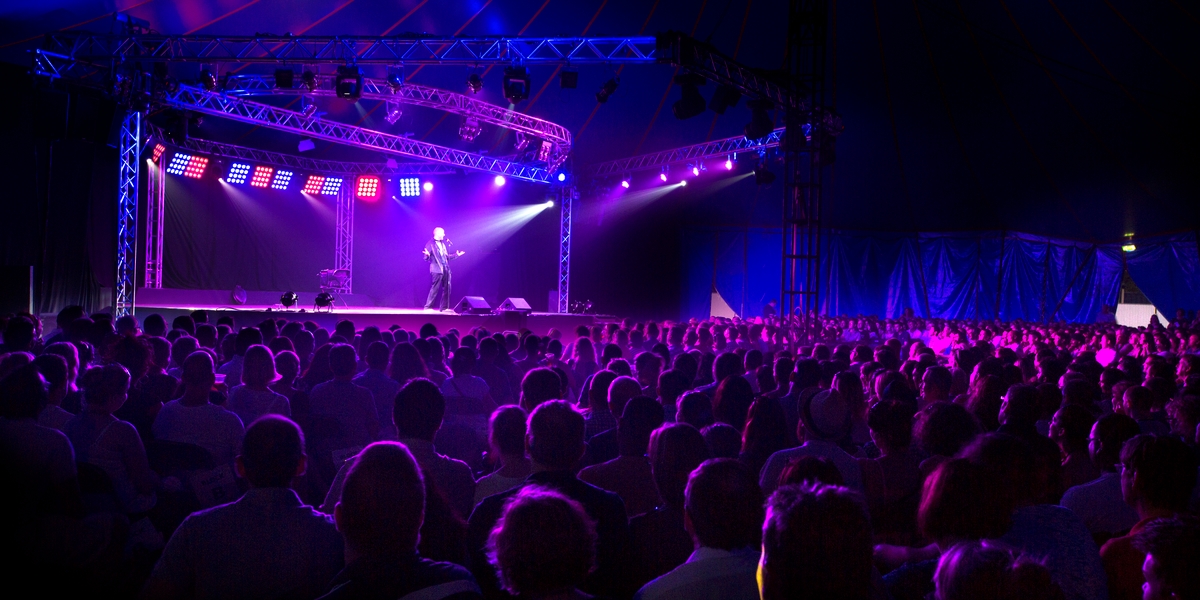 An exciting array of comedians are performing this year at the Ealing Comedy Festival which is part of the Ealing Summer Festival. Running between the dates of Friday 17th to Friday 24th July, this year sees some exciting shows in the schedule. All the comedy shows are going […]

The month of comedy festivals continue and if you are in the Cambridge are, then this one is for you! The Cambridge comedy festival returns on Tuesday 14th July and runs until the 19th July. Over 6 days the event is going to holding a whopping 26 shows. […] 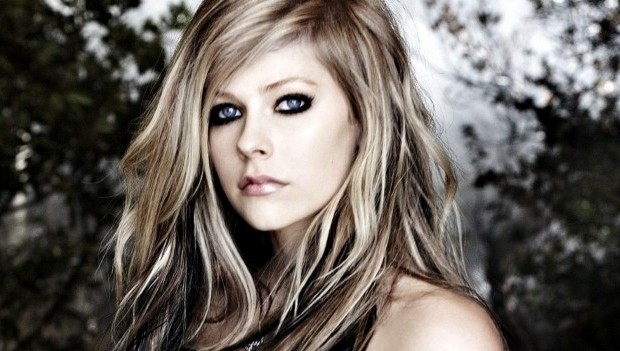 The best of Avril

Yesterday it was revealed on the news that Singer Avril Lavigne was bed ridden for months due to Lyme Disease. Breaking down in an Interview on American television she told of her experience and how difficult it’s been, was sent hundreds of videos from fans saying get well […]