EXCLUSIVE: Human Or Machine Short Film About AI and Improv

From Minons to cavemen playing football… 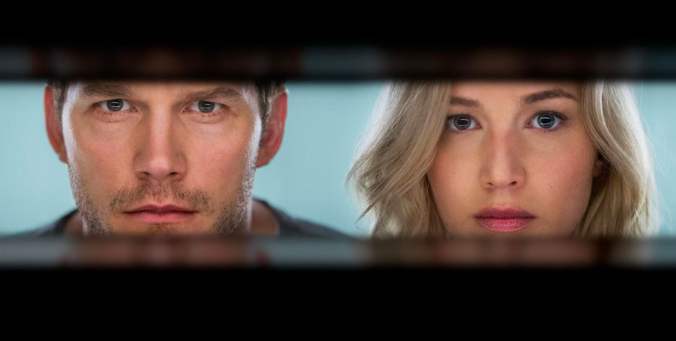 A Month of Pairs – FEATURE – Who Would Be Your Passenger?

It’s funny to think that this idea for this months theme actually came from watching the film Passengers. As soon as it got added to Netflix I added it to my watch list, I had no idea why, it wasn’t really my sort of film but the ideology […]

I’ll keep it simple. I had a great and enjoyable time with this film. This is something I don’t say lightly. From drama, to comedy, to suspense, it is a rollercoaster of emotions. And I left the cinema with a great big smile on my face. The story […]

If you want to watch an engaging short film this year then this is ons you must watch. The Photographer is about a reclusive photographer who finds himself confronted with a disturbing reality, after he becomes obsessed with following a young woman. He has the decision to make […]

With the release of the new Avengers film imminent there is one independent film company that you must take notice of this year as they are set to do some huge things. They are based in the North East of England and when they are not focussed on […] 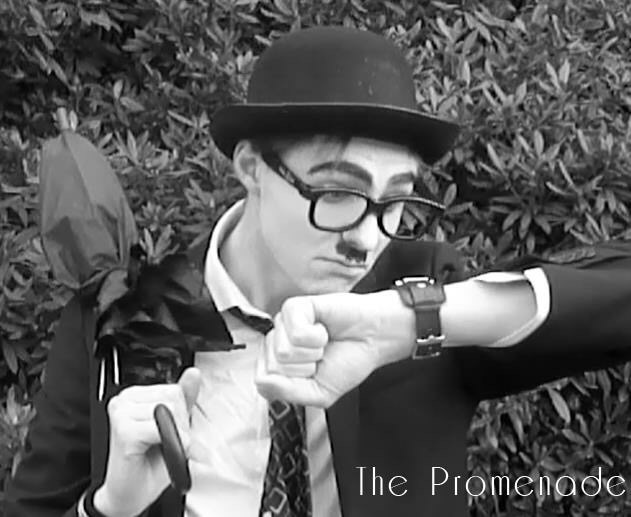 I love silent films – I adore watching Charlie Chaplin films. No matter how old they are, they make me laugh out loud so much and adore the comedy timing. One of the best books I have ever read was his autobiography and I learnt so much about […]

Over the years there have been many projects that I have come up with and has had the fun of creating and sometimes have had to lay to rest. A lot of these were really experiments to try new ideas I had and also to help train in […]

This month is all about celebrating independent film makers.Today we talk to actress Emma Hewitt who is playing Emilie in the film.  We sat down with her to find out more about The Good Boy   Tell us a bit about yourself  I graduated from Oxford University last […]