A fun game with Disney characters

In the Games Corner – MEMORY CARD EDITION – The Names Bond….Well, Trying To Be Bond 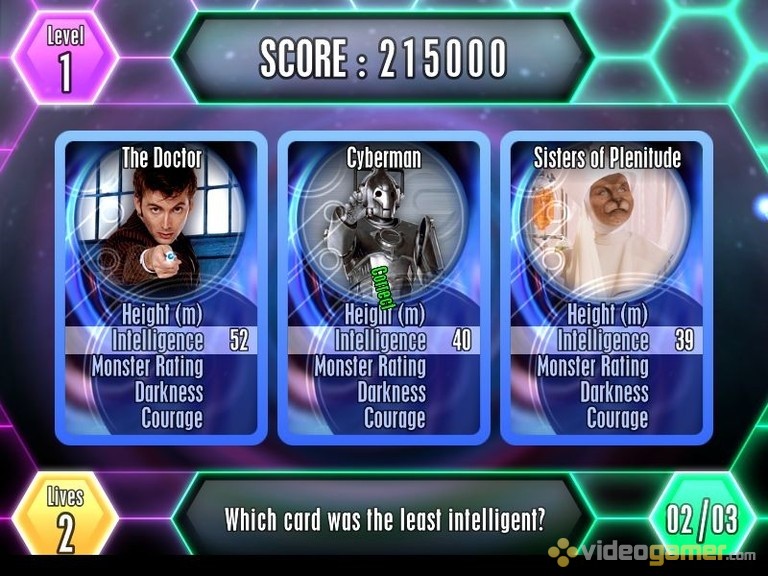 In The Games Corner… – Top Trumps: Doctor Who, Playstation 2

A popular card game on a gaming console….

Double the fun or double the trouble?

In The Games Corner – The Simpsons Hit + Run, Playstation 2

Is it getting a remaster?

Today we look at a game that even though it had a single player mode, let’s be honest multiplayer in these sort of games are usually the best. This was a game that set ways for games such as Amplitude, Karaoke Revolution and Guitar Hero. Frequency was released […]

This month we are exploring the world of pairs and i thought why not delve into the world of multiplayer on computer games as well – because lets be honest, sometimes gaming is better when shared. Today we look at a game that came out in the early […]

There was a game on the PlayStation 2 that I loved playing when I was a kid, so much so that I kept it and recently played it again for the first time in years and still loved it just as much as I did back in the […]