Grab air in the snow…

A game where you have to save the tiny animal babies 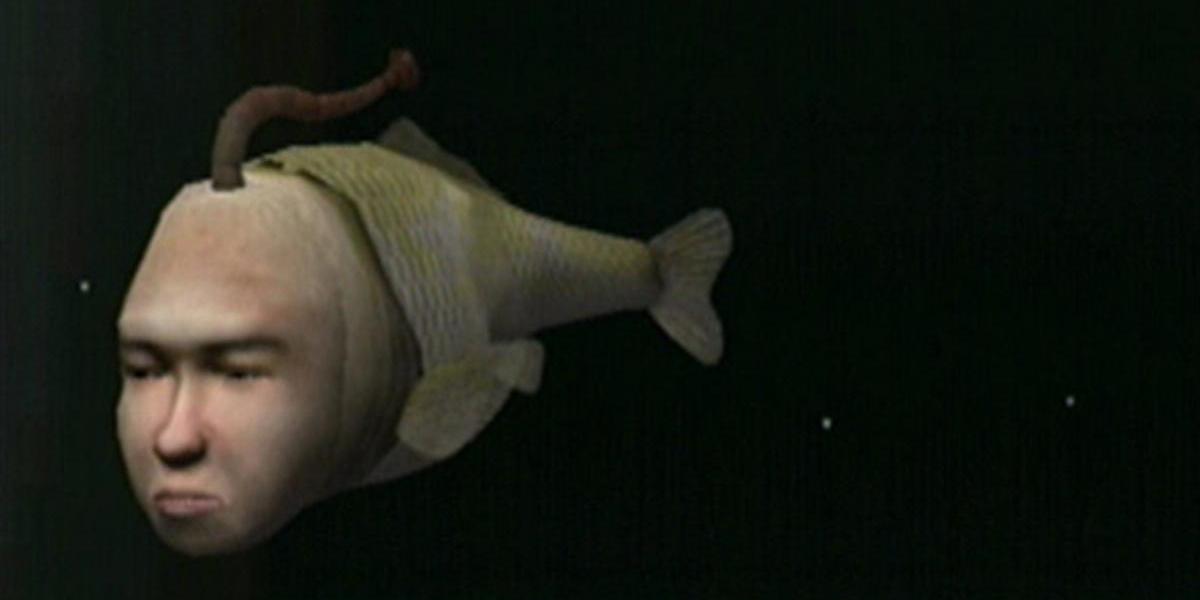 In The Games Corner – Seaman, The Dreamcast

Do you remember this weird computer game? 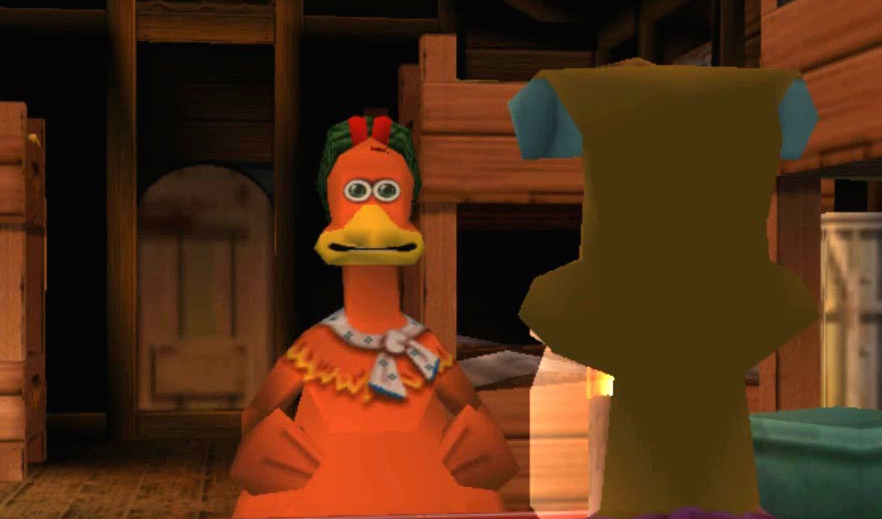 In The Games Corner – 102 Dalmatians: Puppies To The Rescue, Dreamcast

Can you save the puppies from being turned to a toy?

Do you know that this is where this iconic character came from?

When Dreamcast was released, it was advertised and promoted as a console with an online functionality – this was one of these games that was created specifically to use this solely. Planet Ring was a multiplayer game that people could play with up to 32 other players. The […]

Today we look at a game that was designed originally for the Dreamcast then eventually went onto the GameBoy Advance, the Adroid and the App Store. It was a game that as reviewed with really high positive reviews for being a really fun and addictive multiplayer game. ChuChu […]

Today we look at a game that was on the Dreamcast that received relatively good reviews in regards to its game play and especially its soothing orchestral music. Today we look at the game called Elemental Gimmick Gear or in short EGG (which we will be calling it […]