They were an iconic figure of the adult comedy scene in the nineties and even today they are a huge name in animation and also one of the longest running shows of it time. Over the time they have been the faces of many computer games, inlcuding one […]

​If you are looking for a Mario game that time has hidden away and made the world forget about then this is the one that you are looking for, Mario Hotel for the Philips CD-I. The game was in the format of a puzzle video game where Mario […]

The Games That Time Forgot – The Neverhood, PlayStation 1

Re-inventing the game is somethhing that has been happening for years and by that I do not mean the consoles every changing, I mean the actual style and format of games. There is so much competition in the market and sometimes going in a completely direction to everyone […]

Who doesn’t like a computer game about action heroes, well, if you ever played Superman 64 then you may be second questioning this statement as this game has gone down in history as one of the worst games produced and sadly, it is all about one of the […]

There was a game that was released for Gamecube that was based around a Theme Park. No, I don’t mean the game Theme Park is like Sim City, I mean a game where the aim of the game was to well, experience being in the actual theme park. […]

When I was researching this feature, I came across a name of a game that I completely had forgotten about and if I remember rightly I quite liked it. I didn’t play a lot of role playing games when I had a PS2 as a kid but only […]

INTERVIEW: Behind the Scenes – An interview with Retro Dave

Here at The Phoenix Remix we love to interview new up and coming talent, especially those that are starting to delve into the world of social media and Youtube. In the past we have interviewed a variety of Youtube channels in our Behind the Scenes feature: a […] 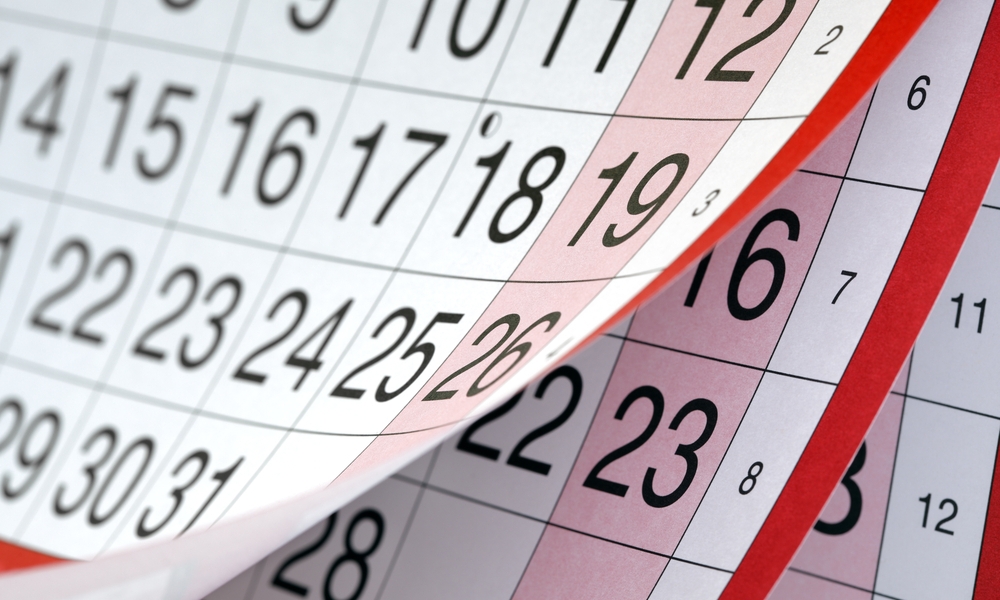 So as we say hello to our next year as a blog  here is a look at just some of the things we have in store for you over the next few months. I always wanted to write a blog as a side project as I love all […]

A Little Thing Called Games -The world of Music

The last blog post of this theme is going to be all about something that isn’t really spoken about loads but has had a massive impact on me and my development when it comes to music. I have always been a huge music lover and it has always […]

INTERVIEW: Behind the Scenes – An Interview with Thesp

Welcome to another exciting interview on The Phoenix Remix! You will remember a while ago we interviewed YouTube Channel Hey It’s Kate Show, well now we have had exclusive access and interview with new YouTube Channel Thesp! To tell you more about the channel we got an exclusive […]