Forgotten Songs! – This Week – I Turn To You

We are returning to Spice World

Welcome to this Months feature! Now, January is a time when it is the start of something new and everything fresh! With that means that people are always on the lookout for new music! Well, this feature may not bring you a lot of new music but it […]

﻿It’s all about the number 2

If you haven’t guessed it already, today is our second birthday as a comedy, entertainment blog and what better way then bring back a feature we did for our first birthday but this time by upgrading the number one to, you guessed it, the number 2! So yes! […]

The Dear Diaries…. A Media Trip to NYC and meeting Mel B from the Spice Girls.

The other day I came across my teenage diaries. When I was 12/13 it was around the time Bridget Jones Diary was released and I became addicted to the idea of writing a diary so that’s what I did everyday! I remember the feeling I had when I […] 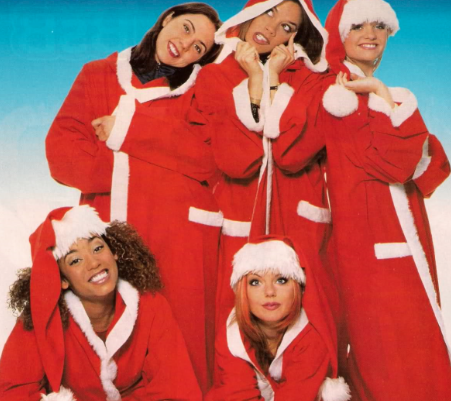 The Christmas song by the Spice Girls was released as a B Side to the single Goodbye in 1998. The song is based on Chris Butler’s 1981 song that was originally sung by the waitresses For the single, the lyrics of the cover were altered to represent the […]

The music video is something that fans and audiences look at to see their favorite band or stars in a different light as well as watch to see how a band have used it to depict a song. There has many videos that have been remade though in […]