Comedy Book Corner – Elis and John Present the Holy Vible: The Book The Bible Could Have Been

When I heard that Elis James and John Robins were releasing a book I was very excited, mainly because I really enjoyed their radio show on Radio X and was intrigued to see what they could bring to the table in the form of a book. When I […] 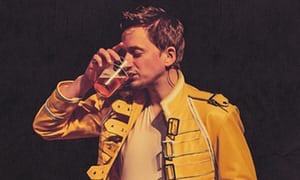 Comedian of the Year: John Robins

What a year it has been for comedian John Robins! He started off the year on a radio show feeling down and filled with sadness about his recent break up with long term partner Sarah Pascoe and then managed to completely flip it around to be a record […] 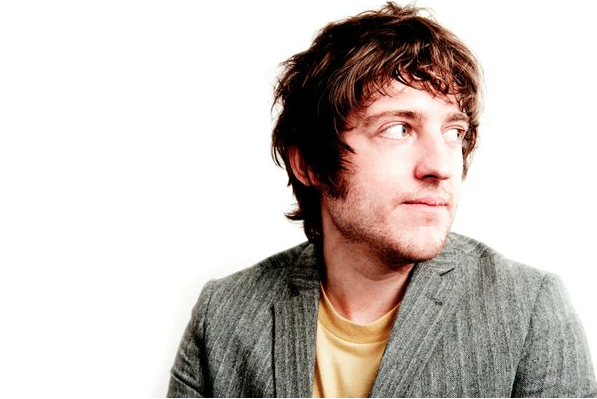 The Phoenix Remix’s Comedian of the year – Elis James

This year there has been one comedian that has gone from strength to strength and is becoming more and more popular and rightly so. He is becoming a household name on the BBC for his love of sport, his part on Josh and his appearances on Panel shows […]

Each week, we will be taking an in depth look at some of the best sitcoms and comedy shows from both the UK and the USA. This week we look at a comedy show that started as a Comedy Shot with the BBC annual feeds and came up […]

If you are looking for a show to brighten up your daily commutes or bring laughter to your ears everyday then this is a show that you really need to start listening to in regardless how many there are to catch up on. Welsh comedian Elis James and […]

Comedian Of The Week – Elis James

This week, we will be praising the man who not only sprinkles our ears with joyous hilarities on Radio X but is also dazzling our screen with some hilarious comedy every week – the person that I am talking about is none other than jolly welsh man – […]