Today we look at toys

In the United Kingdom, we have toy shops such as Hamleys that allow kids to interact with all the new up and coming fun things such as games, bubbles or barbies to be out on the market, however in the States there is a shop that takes the […]

One thing I would love to do when I was a kid was get a copy of the Argos catalogue and get a pen and head to the toy section. I used to love circling things that u wanted to get and I found it so much fun […] 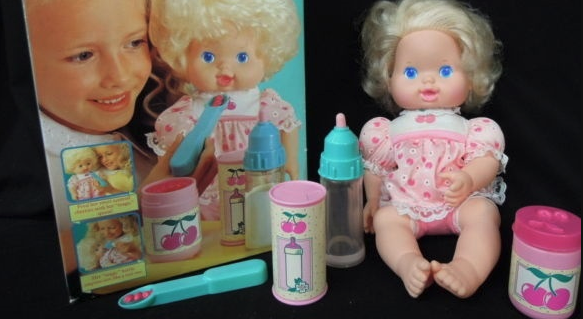 When I was a kid I was never really into toy babys – i had one from birth called Baldy Bean (who apparaently I kept hitting my head on in my cot as her head was very hard plastic.) but apart from that I was never a girl […] 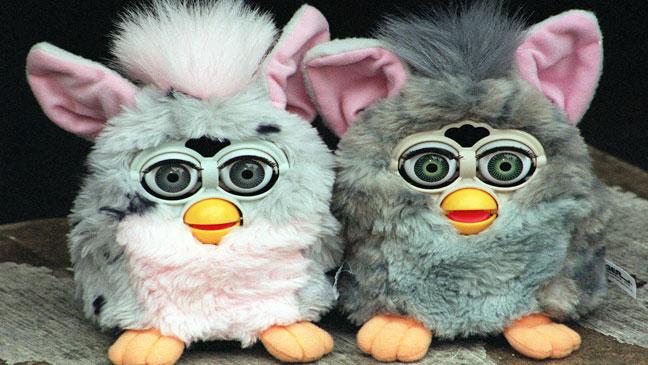 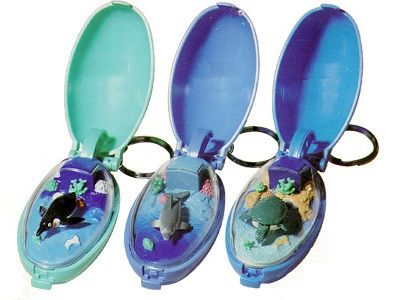 I was born at the end of the eighties, so I spent a lot of the nineties as a kid and growing up – this means that whilst I have memories of this time they are probably not as strong as the noughties. So in this brand new […] 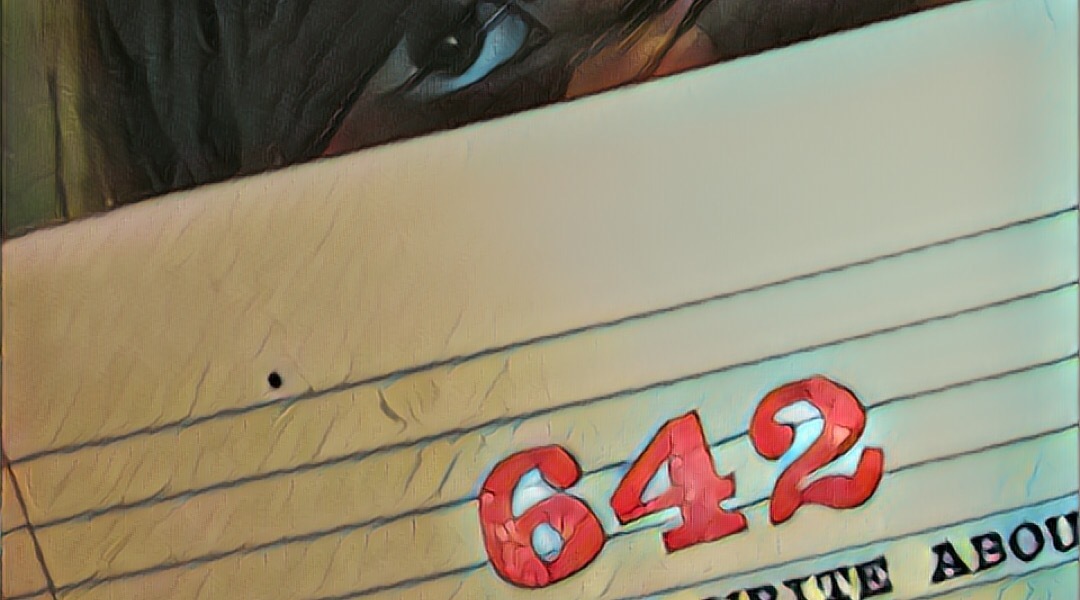 Three years ago i bought a book in Tampa which is meant to be a great for creative like minds and for the past three years I have made it my New Years Resolution to complete it. The book is called 642 Things To Write About by The […]