Toda we look at the new album by Little Mix

Today we are looking at some of the best songs of 2016, we already looked at the first ten so lets continue with the next batch of ten!   11 Hair – Little Mix feat Sean Paul, April One of the catchiest singles of Spring that was all […] 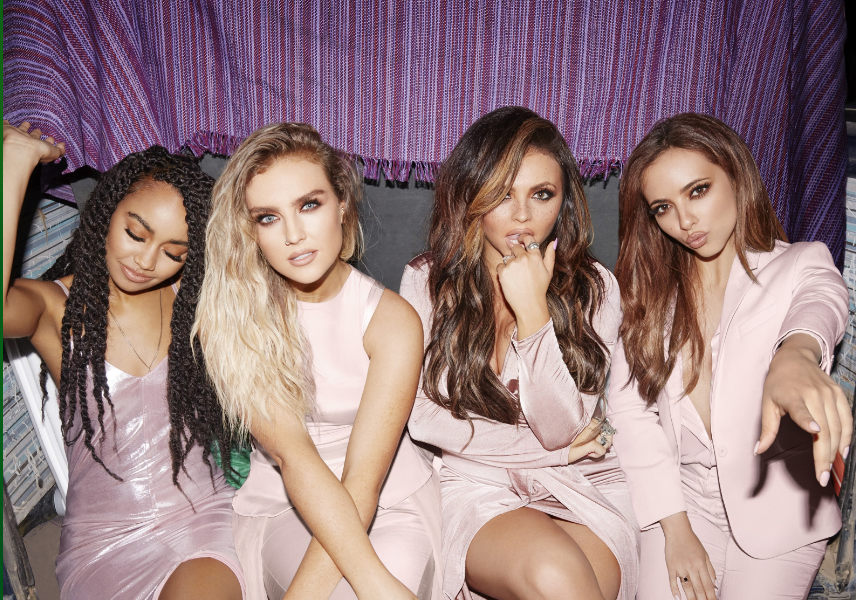 They are currently taking the charts by storm with their new singles and with the buzz being around the fact hat the ones they have released so far are all about Perries ex, Zayn Malik but since winning the X Factor in 2011 the girls careers have gone […]

Ones to watch – Nathan Sykes

whilst his ex-band mate is prancing around impressing judges on Strictly, the youngest member of the broken up boyband The Wanted, Nathan Sykes is returning to the music scene as a solo artist and seems to be setting up a storm with 2 singles already released and being […]