If there is one thing that is a great source of storytelling it is the podcast. I got into the world of podcasts a little bit later then some people but when I did get into them I ended up spending so many commutes to work listening to […] 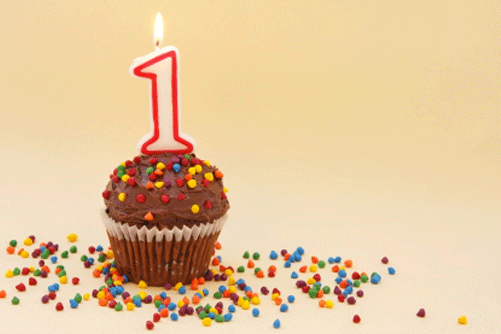 Happy Birthday to Us! Today we are 1

YES you read that correctly! Today marks our first ever birthday – how exciting is that?! We have lasted a whole year and fell like we are going from strength to strength! To celebrate a year passing I am going to give you a run down of our […]

Podcast of the Week Classic Edition – The Ricky Gervais Podcast

Last week we spoke about Karl Pilkington returning to our television screens, so I thought It was only right to do a Podcast of the Week feature on a show that was one of the first ever podcasts and was the leader in opening the doors to make […]

It was announced last week that Karl Pilkington’s Moaning of Life is set to return to Sky One with a brand new series later this year; this year going further then he has ever gone before. If you haven’t watched the previous series then here it is explained […]