It is always good to have a book you love to read….

Laughter you just don’t get bored with…

Comedy Clicks – This Week – Sick Of It

Each week, we will be taking an in depth look at some of the best sitcoms and comedy shows from both the UK and the USA. Today we will be looking at a comedy that was Karl Pilkingtons first comedy that was created by him – Sick of […] 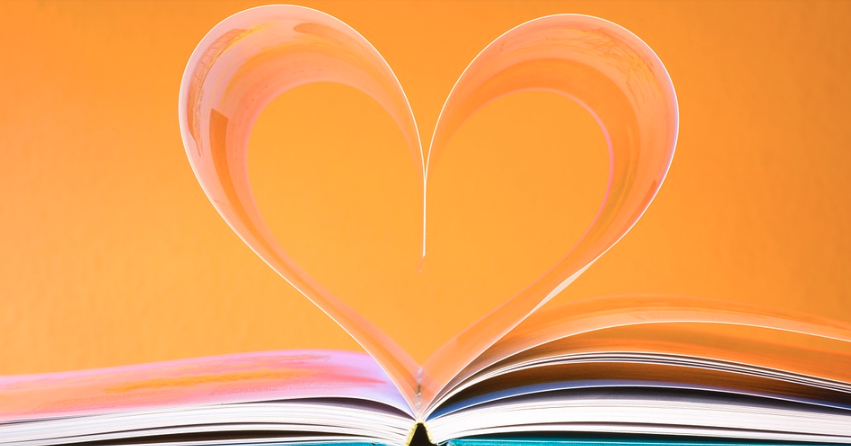 Love To Laugh Month – Comedy Books To Read This Valentines

With Valentine’s Day just around the corner there are some books by comedians that you may want to put on your reading list to delve into this February as they look at relationships and love in interesting, fun and sometimes wacky way and may be something you will […] 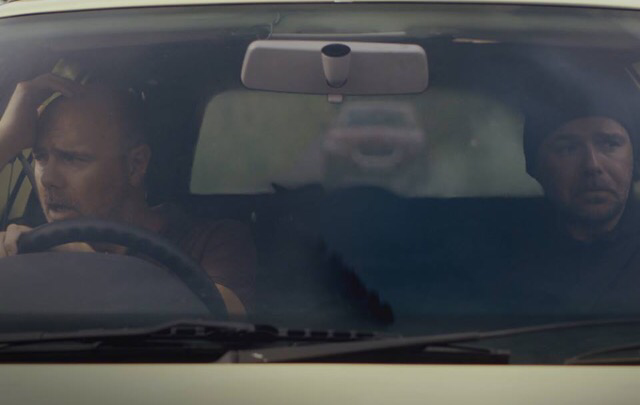 Karl Pilkington is Sick of It!

It was announced this week that the accidental comedy legend Karl Pilkington is returning to his home of Sky 1. Mr Pilkington has written his very own comedy series called Sick Of It. It follows both Karl and the voice inside his head deal with situations and scenarios […]

It’s a question most people don’t mind being asked in improv, its the one i dread. There is nothing wrong with being asked it as a lot of the improv that you get taught is based on this thesis and is the main structure of improvisation but its […] 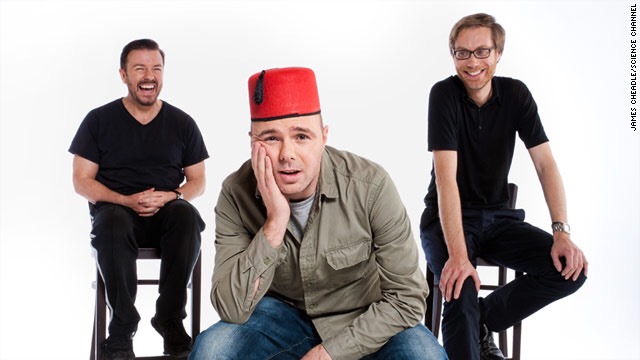 ﻿Travel  Vs The Comedian – An Idiot Abroad

​Welcome to a brand new feature where we explore all things travel and comedy. The most recent trend in the travel show is to attach a comedy to it and there are so many – some serious, some spoofs, some that are the dynamics of an actual scripted […] 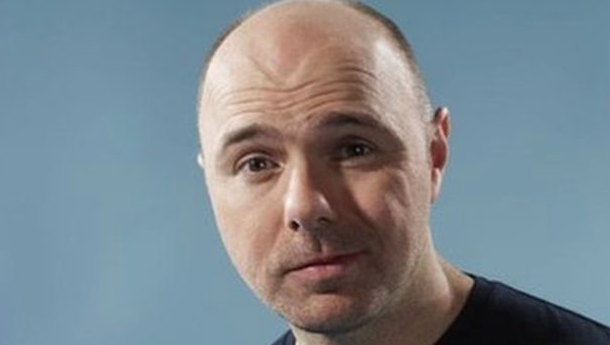 Comedy Book Corner – Happyslapped by a jellyfish, The Words of Karl Pilkington

If you are looking for one of the earlier books of funny Manchester bloke Karl Pilkington then this is the book that you should check out as it sort of relates to some of the antidotes that he told on the Ricky Gervais Podcasts all that time ago. […] 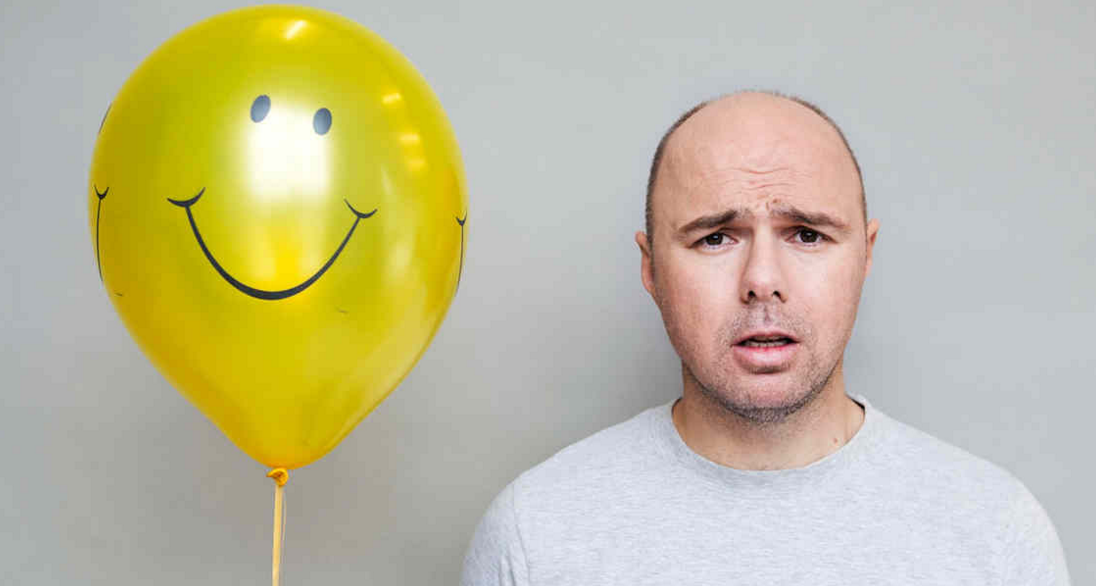 If you are looking for a book that mixes comedy with geography then this is the book for you. Based on the popular Sky One show, Moaning of Life, the book takes an in depth look at the adventures of Karl Pilkington goes on in the show.   […]

Ricky Gervais and Stephan Merchant met Karl when they made their epic return to XFM and were given Pilkington as their producer. Originally, Karl used to just solely produce their show only participating now and again when Ricky would ask him a view on something. From finding out […]