I’m In The Band – Ed Westwick

Lots of  Actors have their own bands – some of them good, some of them bad, some of them you have probably never  heard of! So welcome to a new feature to The Phoenix Remix called I’m In The Band– where we look at different actors and the […]

This week it was announced that after an 11 year break, the boyband Busted were reunited with Charlie Simpson and are set to release new music and tour around the UK in 2016. The band split in 2004 after Charlie Simpson decided to quit the band as he […]

It was announced last week that Good Charlotte are set to make a come back and pretty much straight after that announcement, they released a single for their brand new song Makeshift Love also revealing that they were going to make their come back gig at the Troubadour […]

When i wrote my last article in this series, i ended it saying that the next topic is going to be about Music Emotions and realised that I have covered this area quite a lot in recent blogs. I went away trying to come up with a new […] 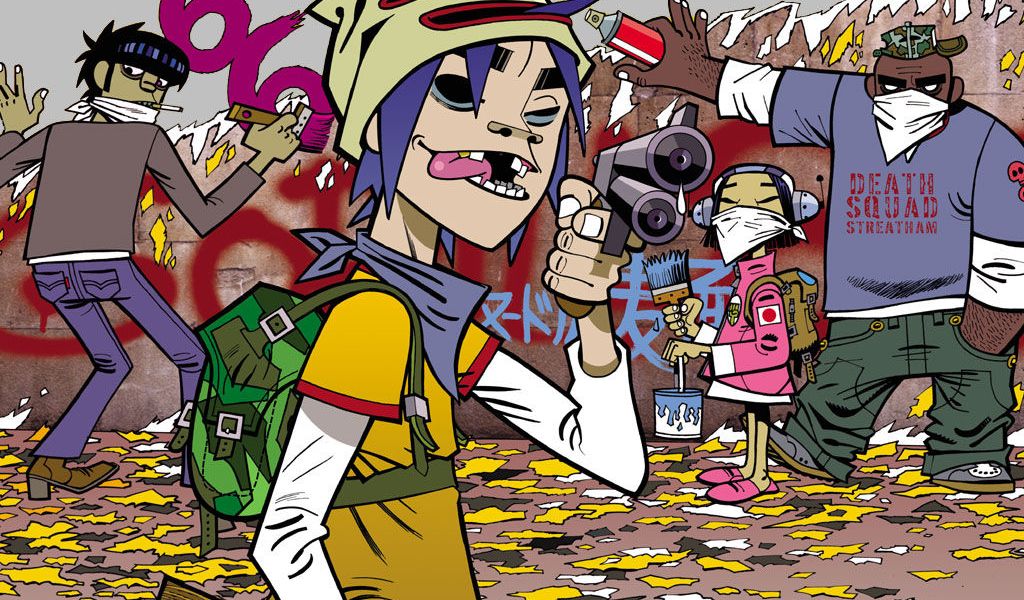 The Music Guide – The Gorillaz

It was announced a few months ago that the most animated band which is famous for some of the catchiest tunes and creativity was returning to our headphones in 2016. Damon Albern has already said that the new Gorillaz album is going to be fast and energetic. Whilst […]

Ones to watch – Nathan Sykes

whilst his ex-band mate is prancing around impressing judges on Strictly, the youngest member of the broken up boyband The Wanted, Nathan Sykes is returning to the music scene as a solo artist and seems to be setting up a storm with 2 singles already released and being […]

A Little Thing Called Music – Music Videos of the mind…

I am a dreamer, i think thats what you call someone who when they can walk down the street and just get lost in their music. I tend to do this a lot, especially if it is a song that i really love I can come up with […]

Today, Marianas Trench released their brand new album Astoria, the follow up to their last, Ever After. I wouldn’t explain this album as just another music album, no i would describe it as a cinematic experience. If you are a fan of Marianas Trench and have listened to […]

I love listening to music and I went to my Spotify the other day trying to decide what to listen to and realised i have way to many playlists! I have absolutely hundreds of them, some our monthly playlists so that I can keep all  my songs I […] A brilliant music podcast which is dedicated to finding and sharing new and emerging artists is about to get bigger and better, but only with your help. The Music Bit podcast is going to kit out a Renault Estafette van with recording equipment and hit the road. Every […]