The Music Guide – The Summer Set

It’s that time again – to chill out and listen to a band that you may or may not have heard of. The Summer Set is an American pop rock bank from Arizona in the states and formed in 2007. The band who are signed to Fearless Records, […]

The Music Guide – Falling In Reverse

Want to rock out this afternoon? Then this band will do that just for you! Falling In Reverse is a post hard core band from Las Vegas which formed in 2008. In previous press, their music has been described as also emo with pop stylized choruses and a […]

If you are looking for a band with catchy songs then why not have a look at the Italian pop punk group, Vanilla Sky. Formed in 2002, this band have been touring Europe for a number of years and also have success in Japan as well. The band […]

The Music Guide – 5 Seconds of Summer

Last week, I went to a 5 Seconds of Summer concert – i decided to go because a couple of their songs are really catchy and felt it was time to go to a live concert as haven’t been in a while. So to celebrate the fact that […]

I am a huge Blink-182 fan and when the news dropped last year that founding member Tom Delonge was leaving the band (or kicked out) , it didn’t surprise me that he wasn’t ready to focus on Blink-182 music again. When they origianlly broke up i was pretty […] 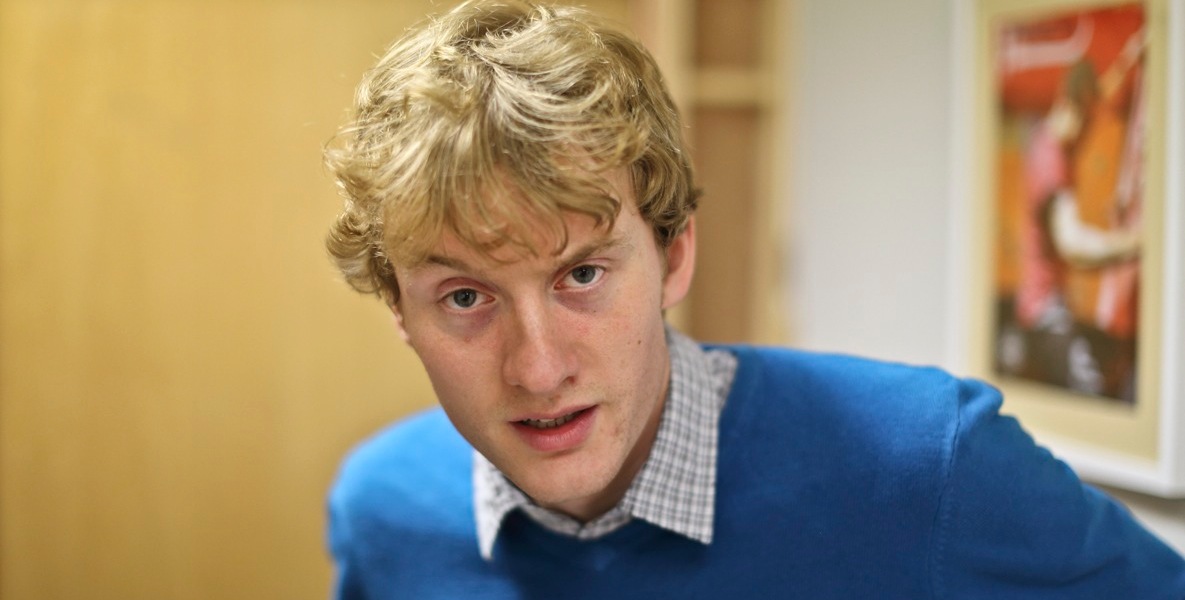 Acaster Podcast taken to next level…

If you have been reading this blog since the beginning, you will remember that every monday we used to write a feature called Podcast of the Week and on July 20th of last year, we wrote and highlighted the entertainment of a podcast by comedian James Acaster that […]

If you are looking for something to brighten up your day then why not turn up the computer and listen to some Owl City. The band is an electronica project that was formed in 2007 in Minnesota and was one of many projects set up by Adam Young; […]

If you are looking for a band that was one of the leaders in punk rock then this is the band you have to check out. Founded by 1980s punk veterans Tim Armstrong and Matt Freeman in 1991 the band is credited as one of the bands to […]

Spoon are an American rock band from Austin Texas and were formed in 1993 by the lead singer and guitarist Britt Daniel. If you have watched television shows such as The OC or Chuck then you will recognise this bands music as they were played on the soundtrack […]

If you havent heard of Matt and Kim then where have you been and also welcome to the musical world of the duo! They are a indie pop duo that formed back in 2004 and are famously known for this DIY attitude towards Music. They released their first […]