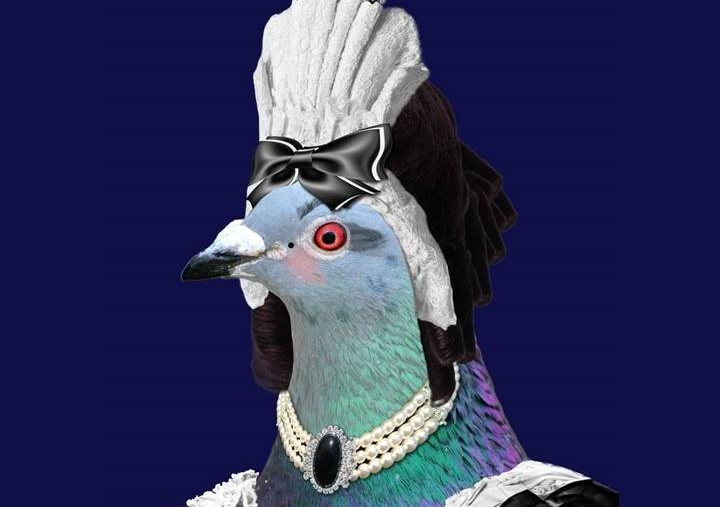 Hello Matt! Tell us about yourself?

Hello! I’m a comedian, actor, writer and all round human being just trying to be a good person.

How did you come up with the name of your show that you’re taking to the Camden Fringe?

It’s called Best Efforts, because it’s about ways we could make the world a better place and my normally unsuccessful attempts to get any of them done.

It’s an hour of stand up. Jokes and stories from my life and what’s going on in the world, told into a microphone through my face.

Nathan Cassidy’s show looks really interesting this year. I’m also hoping to see some improv – it’s something I’ve dipped my toe into doing this year and would love to do more.

This is my fourth show at the Camden Fringe. The last two years in particular were really fun – big audiences and really enjoyable shows, so I hope to be able to repeat that this year!

This year I’ve been watching a lot more West End stuff than I have in the past, and have seen some incredible shows. Company, Come From Away, Death of A Salesman and Rosmersholm were all brilliant.

How long does it take you to write an entire show?

As stand ups we tend to try to write a new hour every year, so as soon as one hour is finished we move on to the next one. In terms of focused work, it probably takes 3 or 4 months to write a new show, but all the time before it is also vital for gathering material.

Just do it! It’s a great little festival and if you live in London it makes it so much more affordable than performing in Edinburgh.

Being able to go back to your own bed at the end of the day!

What are your three favourite things about Camden?

The people, the market and the Clean Camden app where you can report fly tipping or litter (I use it a lot because I am cool)

Favourite one liner you have done in a show and why?

“I’m a member of a gym in the same way North Korea is a member of the UN. I’m rarely there, and whenever I do turn up, I make a mockery of the point of the place.”

I wrote this joke a few years ago and it’s always nice to be able to a joke that is personal and a bit satirical at the same time. I’m not sure I could do it now that Trump is cosying up to Kim Jong Un…

Me – then I’d definitely get all my jokes.

Annunziata – because she looks like she was born a century and a half ago, like the sister of Rees Mogg.

Editor of The Phoenix Remix | @BartoloCreation