When Pop Idol ruled the world in the UK…

Welcome to the article where we celebrate pop groups that you may of completely forgot about their music or may not of heard of them before and want to listen to something new! Everyone that has heard of Jessica Garlick would probably know her from Pop Idol but […] 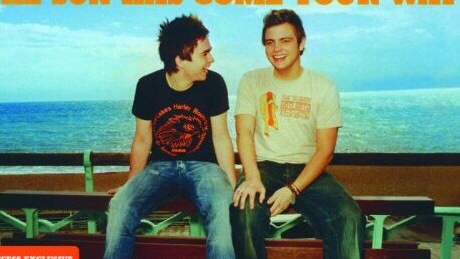 They are two of the biggest duo presenters in the UK and if you turn onto CBBC at some point you will more then likely come across these two lads – but they met on a reality music show, came near the top in the finals, had a […]

Everyone has to start their career somewhere and for a lot of people that was through the reality music shows. Back in the early noughties the first show to really do this for a UK audience was the show on ITV called Pop Idol and out of the […]

We all have to start our careers somewhere and for some people, their dreams start to come true by winning reality television programmes. This is what happened to Michelle McManus in 2003 when she won the second series of Pop Idol. Whilst she is still dabbling in music […]