Food and Improv – who knew!

A book YOU will not want to put down….

What shows do you binge watch?

Each week, we will be taking an in depth look at some of the best sitcoms and comedy shows from both the UK and the USA. Today we will be looking at a comedy that it was announced that this show will be honoured with a large public […] 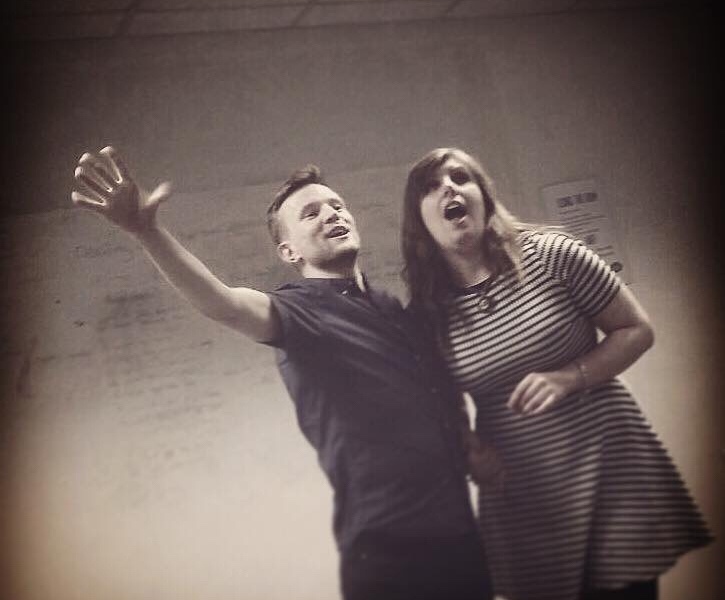 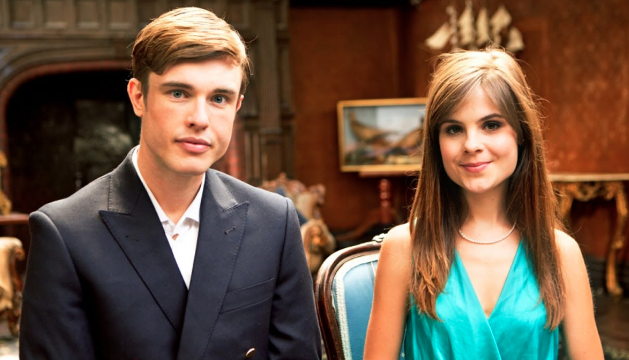 Travel vs The Comedian – Almost Royal

Today we look at a television show that has recently been added to Netflix and was a show produced for BBC America. Whilst it is a faux-reality television series, it still is based around the world of travel and features comedians so it is only right that we […]

Travel vs The Comedian – Comedians In Cars Getting Coffee