In The Games Corner… At Halloween – Clock Tower, Playstation One

A classis that helped establish the simulation horror genre… 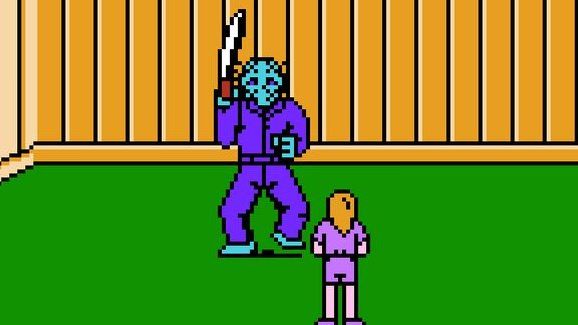 It is Podcast Month which means that we will be bringing you all the fun shows you should be carrying around in your back pocket on a phone. Today we speak to Katy Schutte – a fantastic improviser who has recently released a book and is also part […] 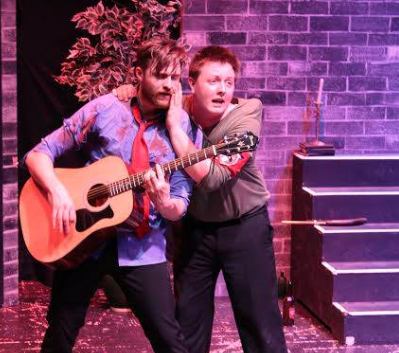 INTERVIEW: THEATRE SHOW OF THE WEEK – Osric Omand and The Story of Hope, The Drayton Arms Theatre

This weeks show of the week is a horror action comedy that is happening at The Drayton Arms Theatre in Old Brompton Road between the dates of 13th – 17th February. Tickets are £5 and the show starts at 7:30pm. I sat down with Joseph Emms, the Director […]

A Theatre Experience You Will Not Want To Miss…

If you are looking for a show with a difference then there is one theatre that you must check out and that is The Drayton Arms Theatre and the show is Osric Omand and The Story of Hope, a horror action comedy that is bound to make you […]

Each week, we will be taking an in depth look at some of the best sitcoms and comedy shows from both the UK and the USA. Today we will be looking at a comedy that started on Netflix at this year and took the idea of cannibal to […]

This Friday, Sky Customers will be able to both spook and laugh themselves silly with a bunch of Halloween Comedy shorts which are to be aired on Sky Arts. The shows will be available for Sky Customers on demand and if you are wanting to watch them live […]

Jonathan Creek set to return to BBC One

It was announced on Tuesday this week that Alan Davies famous character, Jonathan Creek is set to return to the BBC later this year with a one off special episode. Just like the other one off specials that have happened over the years, it will also be 90 […] 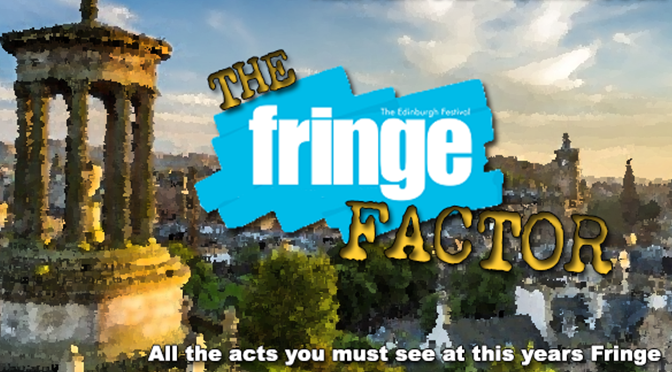 This week we will look at what acts you should be checking out at the fringe that are in the genre of Painting, Horror and Historical in the world of comedy. So if you are looking for the creative, the scary, the interesting of just a barrel of […]