Happy Birthday to Us! Today We Turn 2!

Who would of thought it!  Nearly a 1000 articles (yes that is correct!) we have made it to year two! Wow, what a year it has been and what a lot has been written about!   In the past year we have welcomed in features to a high […]

So I know I’ve been away for a long time but I am back with a rebrand for the channel. Some of you might know Xander from previous videos, but for those of you who don’t: he is one of my best buds who happens to be […] 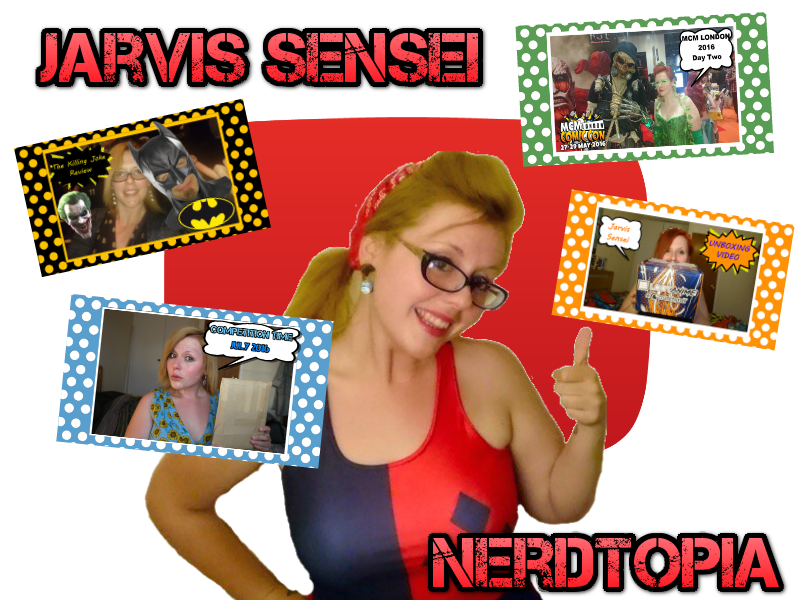 The Month Of the Geek – part 2

[Spoken in a train announcers voice] Nerdtopia has been on a break for a few weeks due to an irritating pancreas. We apologize for any inconvenience this may have caused and would like to inform you that normal services will resume with immediate effect. So now that’s said… […]

The Month Of the Geek – part 1

Back at the end of August an IG friend of mine, @thegeekofsteel, challenged me to try out Geeky September; a daily photo challenge centred around general geekyness, with each day having a particular focus. Of course, being the giant nerd that I am, I jumped at the chance […]