Some of my favourite cities in the world… 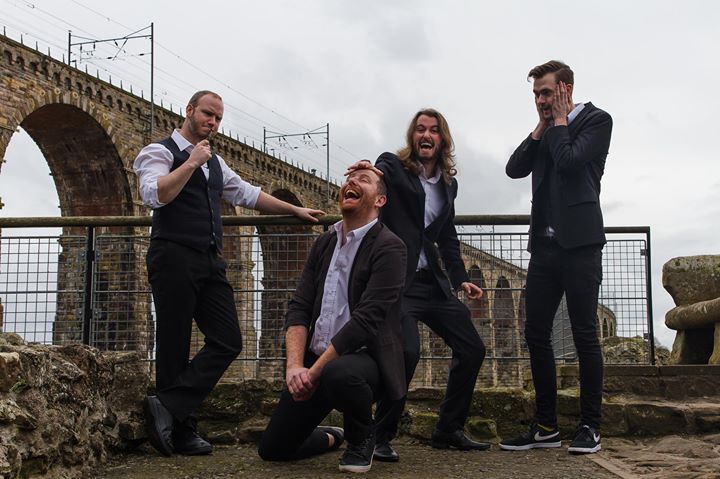 For this week’s show of the week we are heading all the way up to the North East of the UK. This improv troupe are from Berwick-upon-Tweed and this week they are performing at the Stand in Newcastle at their Red Raw night on Wednesday. I caught up […]

This week is a great one to go and see some great comedy up and down the UK. Our show of the week is at the closest city to the Scottish Boarder and also one of the prettiest towns in the North East. Today we talk to an […]

Right on the top of England, there is a little town just on the edge of Scotland which is a wonderful place to go walking if you want a day by the sea and want to see some really picturesque views, and that place is Berwick-Upon-Tweed. The train […]