Welcome to Jake The Improviser Month

When I started writing this website, my aim was not to celebrate well established acts but also to celebrate new ideas and people who were doing something for the first time. I used to be in the improv group Punderstandably with Jake and ever since then I knew that he had a great love for everything rap and social media.

In the past few months, Jake has set up a Youtube Channel dedicated to Improv and is also planning on doing his own solo rap improv show to take his passions to a new level of creativity and to push himself into a new level with his hobbies. 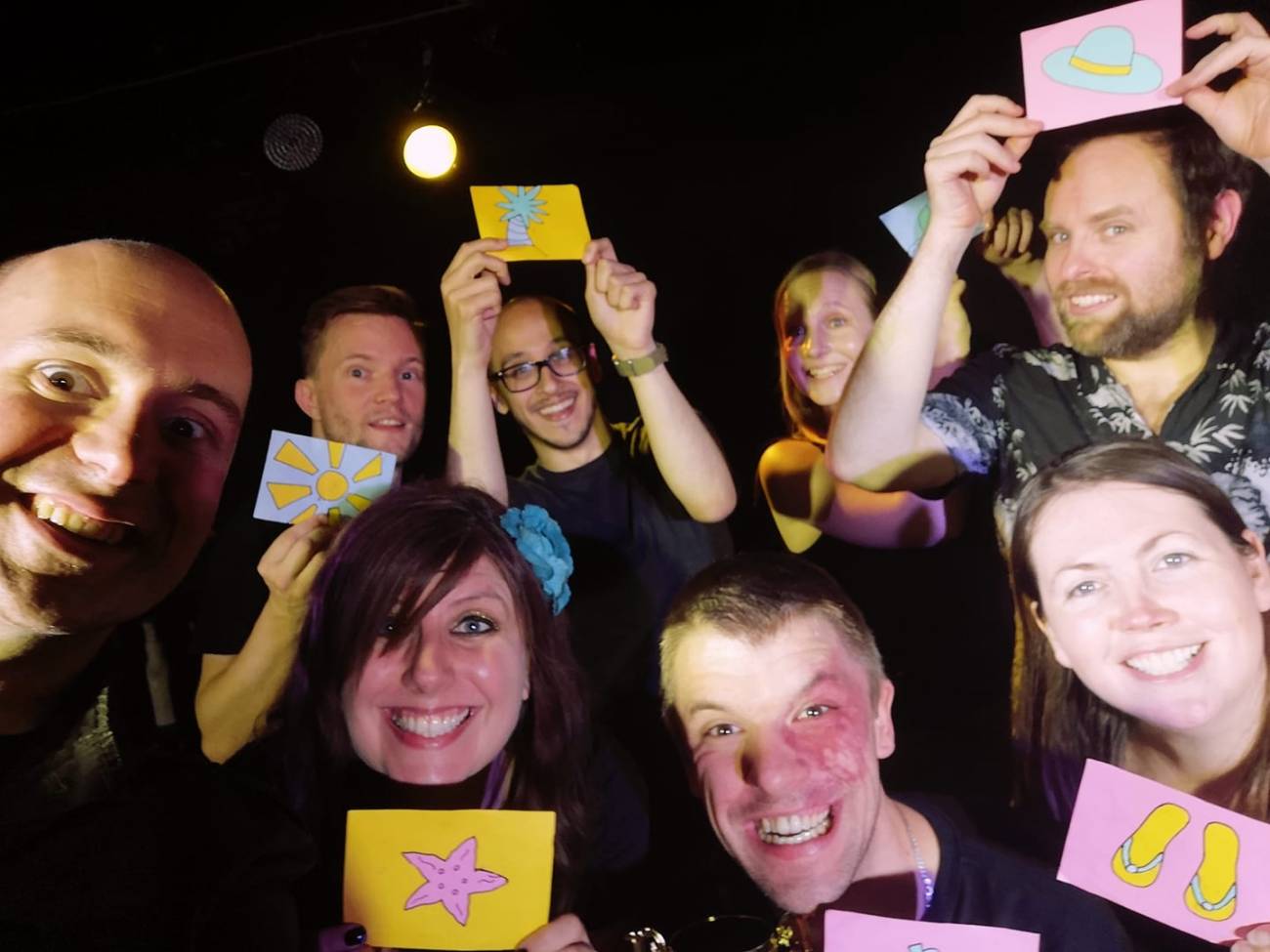 I met Jake just over a year ago, he was performing at an Improv Jam I went to and I approached him to ask if I could write about him as a case study in my Improv Diaries articles since I really enjoyed watching his energy on stage. He then joined our group and then went onto to join a Hoopla House Team.

In the time that I worked with Jake I also knew that he had a huge following on his social media channels as he does a lot of different content everything from talking about his birthmark to gaming. With new ideas on the brim of being performed in the distant future, I had to sit down and talk to Jake all about everything!

So this month, I sit down with Jake to discuss a bit of everything! Tune in to the Phoenix Remix every  Wednesday at 9am to read our interviews!