This week we were rehearsing for our set at the Hoopla Pre-Party, it is our last set before or main show so the main thing is to make sure that everything works in two of the games that we haven’t played yet in front of an audience. Also our show has a lot of tech so it’s all about using our set to test the tech works and how the audience respond to it. Like a stress test I think Punders  James called it from a business perspective and a dry run if I think of it in terms of television terms.

The games that we have decided to play in the pre party is the Nursery Rhyme chat show and the two line vocabulary – they are two games we have not seen performed and will be great to see if we can perform them well in front of an audience. Our show also consists of props as well so it’s all about trying out the props as well to see if they all work in a show environment.

Our set is 12 minutes long and we wanted to make sure we were on target as it is the first time we have played the set with audio. We aimed to first start at 15 minutes countdown to then see if we can cut it down in the next rehearsal. We have however got so good at timing we were spot on 12 minutes the first time! Woo! The props work well, the audio created energy and fun which will work well for the audience.

One thing I really like about our rehearsals is that we now have a routine – instead of taking ages to come up with suggestions we actually have different pots for different things so one shoe for location suggestions (we improvise on what we use) one cup for characters, a small bag for objects and a boot for professions this means that we can just go to one that we need and get a suggestion and move forward.

It was a fun rehearsal and it will be good fun to play it in front of a live audience. Also this week I went to the Miller and put our posters up around the Hoopla Impro which is great to see them in all their glory and exciting to start promoting it properlly.

Case Study – Michael McIntyre Chat Show
Even though this show probably wasn’t the success they thought it would be, it is one that I saw both at the dry runs and at the actual real recordings as well and is why it is my choice of case study for this week. 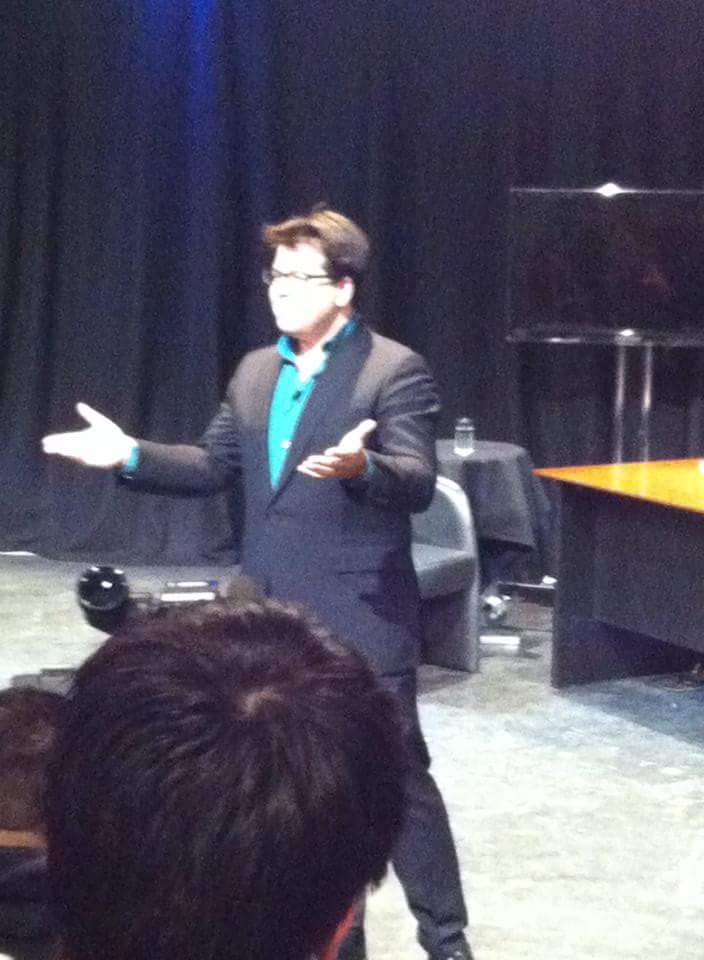 The dry runs are basically a rehearsal that they do before they head to the studios to make sure that they have the format set out and to get rid of any glitches that need to be altered or changed in the main shows.

This was really interesting to watch as when it came to seeing it filmed in the studio you could see what has changed or altered. There wasn’t a lot but the actual real changes were just making the whole show a bit tighter and more professional as a whole.

Seeing a real production do rehearsals is really helpful as it gives you an insight on what you should be doing as an improv show. I feel doing the set at the pre party is going to really help. 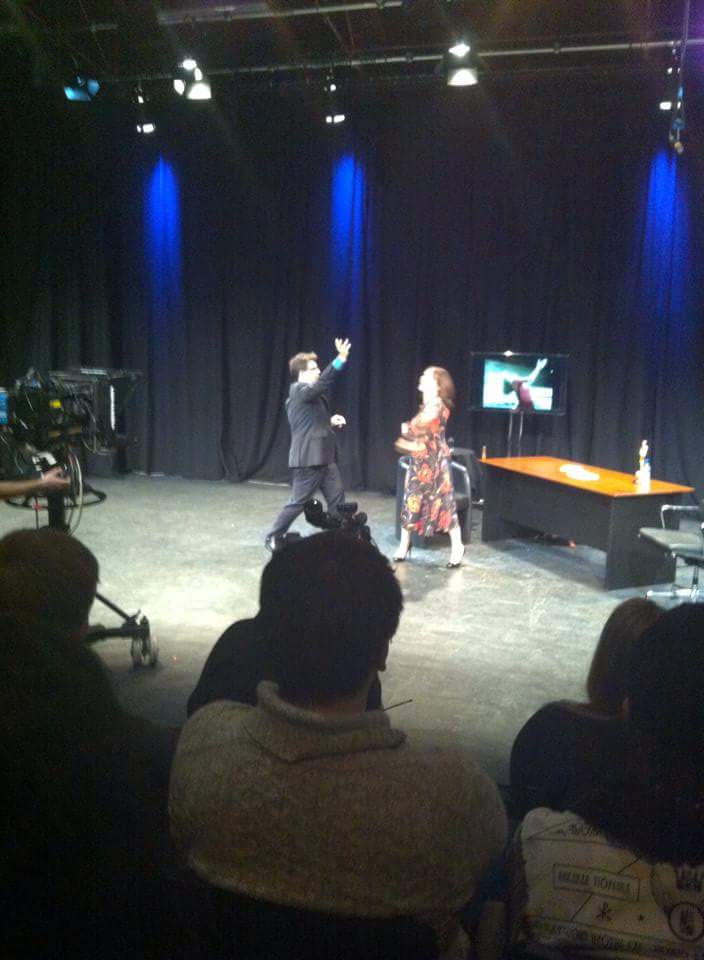