The most recent trend in the travel show is to attach a comedy to it and there are so many – some serious, some spoofs, some that are the dynamics of an actual scripted comedy and others because they were one big practical joke! Travel Thursdays have just got bigger as we are now adding a comedic spin on it where we are looking at the comedian versus the travel. 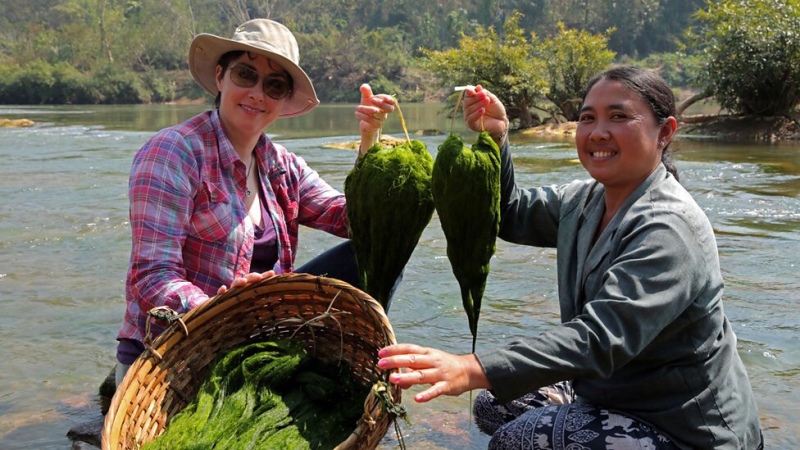 Today we look at a documentary that was aired on BBC 2 by one of the UKs best loved female comedians – Sue Perkins. In 2014 she embarked on a journey that took her over 3,000 miles in South East Asia.

Airing in 2014, the show saw Sue Perkins travel up the Mekong river – one of the greatest in that part of the world. On the journey she stopped off to experience different cultures and lifestyles in the area including Xayaburi Dam in Laos, The Dai Water splashing event, wildlife rescue and dragon boat race.

There was mixed reviews about the show with people commenting on the fact there was too much focus on Sue and not on the actual area of the Mekong.