The Travel Book – The American Diaries – Last Day Of Camp, Muppets and Lightning…

I love to travel as I am sure you aware from all of the articles I write on a weekly basis. I ever so often keep diaries but sometimes when you are on the move it can be hard to remember to keep them up. One of the […]

This month we are exploring the world of pairs and I thought that it was only right to share some of my own favourite duets. There are so many songs that I like that are sung by more then one person and from so many different genres. So […]

The Games That Time Forgot – The Muppets Party Cruise, Playstation 2 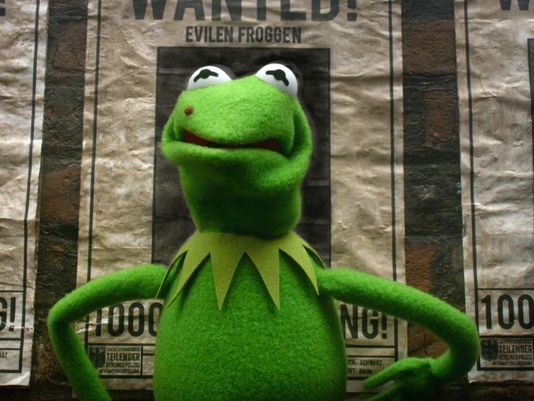 It’s all about the Number 1…

So today we turn 1 year old hooray! Its great to think that we have come this far, so to be a bit silly and to celebrate our first birthday as a blog here are some great songs that have the name One in the title and the […]

It was announced this week that the side kick of Philips Schofield back in the 80’s and 90’s, yes that’s right, Gordon the Gopher, has released a pilot for a new television show… and he now talks. Yes, you heard that correctly – the puppet that was so […]