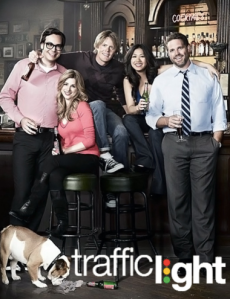 A comedy about how friendships and romances both enhance and complicate our lives, which centers on three longtime friends and their attempts to navigate the demands of their relationships.- IMDb