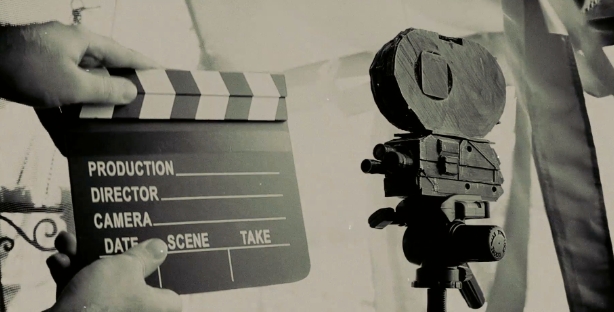 This month we are talking about a different topic every day to sort of bring you variety and to maybe even start a discussion at the end of each article. All the topics have been researched and been taken off of other 30 day challenges

LIFE BEHIND THE CAMERA

As an editor you spend a lot of time behind the camera putting footage together to create engaging stories or content that audiences will want to watch. I love my job, I love the fact I am creating something that informs the audience as to what is going on in the world (I work in broadcast news) or providing them with an exclusive interview (which sometimes mean editing celebrities) or showing them the latest trends (also you can edit stuff such as fashion in the style of a music video to promote new things coming out).

People do not realise just how much work goes into even the shortest of edits, sometimes it can be a really simple edit but sometimes, especially if there is a lot of elements that need to be required (such as a Brexit VT or a serious story) it can be a lot more then just lying down some footage and cutting it together.

Even though I work predominantly in Television editing and motion graphics, I have always been fascinated by life behind the camera. I remember a film I watched when I was younger about how they made the sound effects in Disney films and it used to absolutely fascinate me. Old Hollywood amazes me as to how they created films and television – I may of not been able to of worked doing what I wanted to if I was alive at that time due to being a female but it still amazes me.

Even though I work in TV I still love going on set and studios and really enjoy going to different television studio set ups to see how those shows are created. I am also that sad person that gets very excited when I am out and about and see a camera crew filming something.