Just every other person in the world that has a smart phone, apps now play an important part in how I now game. I have many apps on my phone or iPad to pass the time when just chilling, waiting for someone or just to look like I am busy on my phone. There are some games I just use because they are easy to switch off and there are others I play because I enjoy the type of game that it is. This post will look at the type of apps I really enjoy and whilst I may not play them loads and loads I enjoy the type of game that they are and the graphics or playability of them.
Tap the Frog 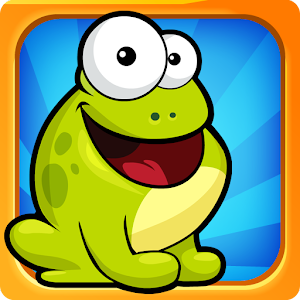 This is one of my favourite apps and there are so many reasons why. The first is because I love frogs and when i saw it when it was in the charts years ago i downloaded it because it was a cartoon frog and i was very excited by this concept. When i downloaded it I wasn’t dissapointed it was such a great concept of a game – quick fast paced mini games with a reallllyyyyyy addictive theme tune. If you play with the sound on wait for the cute little ‘ribbits’ from the frogs on various levels from time to time.
Cut the Rope 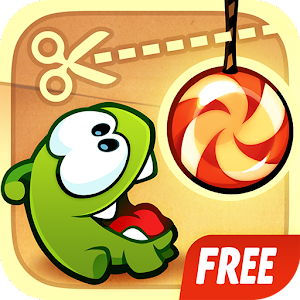 This was one of the most popular games on the app store when I originally got an iphone / ipad and downloaded it straight away. It’s such an addictive little game trying to get the candy to the Om Nom. I went through a stage of playing this so much, especially with all the new versions that are always being released. However over the recent years, I haven’t played it as much, however i do own a cuddly Om Nom.
Minion Rush

This game is still on my addictive playing list and I still play it a lot as it is a regular
feature on my phone. When the running games started such as Jungle Run I used to play them, however when the Minions released their own version that was it – the other games were gone and this took over. Why? Because I love the minions and they  make the game more comical. The game has developed over time and has got more and more challenges and tasks these days.
Storage Hunters

A newish addition to games that I play on the go – Storage Hunters. It is based on the television show where you compete to bid to win the lot in each of the garages. Whilst at first it seems like a silly concept for a game it is insanely addictive especially with the compete against friends section.