Classics are Coming Back…

This week there have been a number of announcements of shows returning to the small screen that are set to be revamped and return – but will they shine in glory as much as the originals that made them famous originally?

The reason so many old classic television shows are returning to television is because the BBC revealed Landmark Sitcom Season which will mark 60 years of comedy characters since the beginning of television. There are many returning and for those who are fans of the shows may see it as a blessing or hell. However, some of these in the list are not part of this group of shows, instead they are potential rumours or new seasons of a show that was once dead and is being revived.

Are You Being Served? – Landmark Sitcom Month 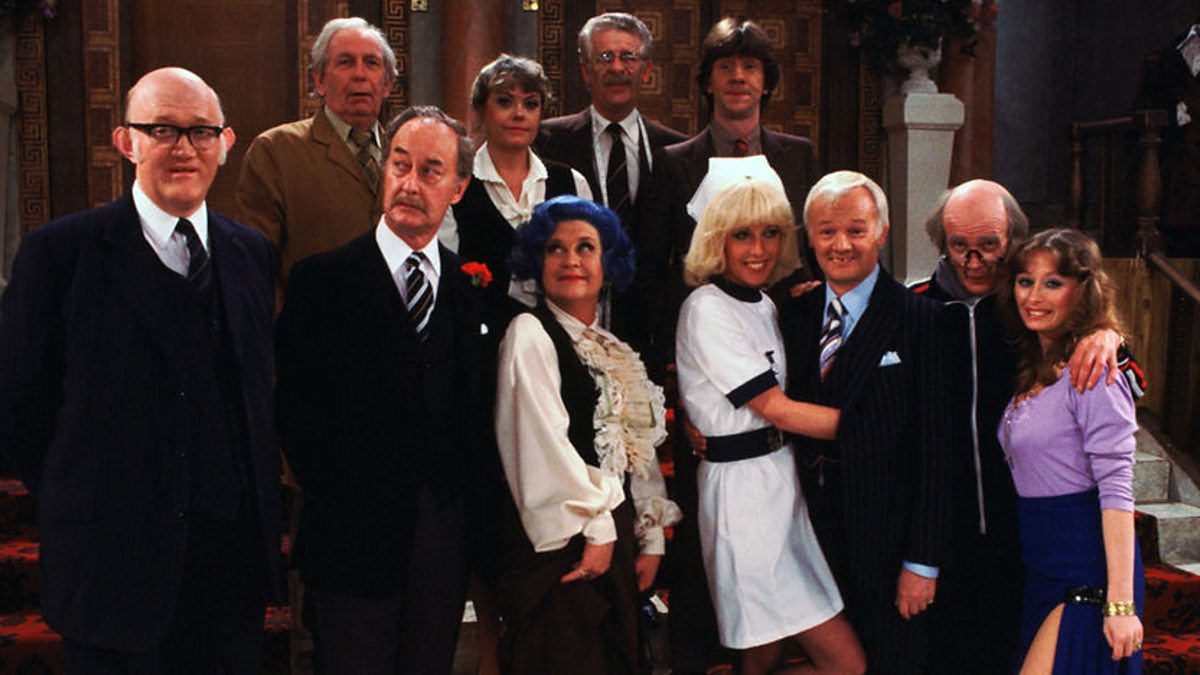 It was announced this week that the hit comedy Are You Being Served? Is returning to the  BBC later this year with a one off special. The show was based around a department store and the people who work there and is set to ‘begin where the original series left off.’

The original series aired in the seventies and ended in 1985 after 10 seasons and 68 episodes proving a hit both in the United Kingdom and abroad. The sitcom is returning as part of the BBCs Landmark season set to air in July. The one off episode will be used as a ‘taster’ to see if the show should be renewed.

The Bishop Of Dibley – Rumour 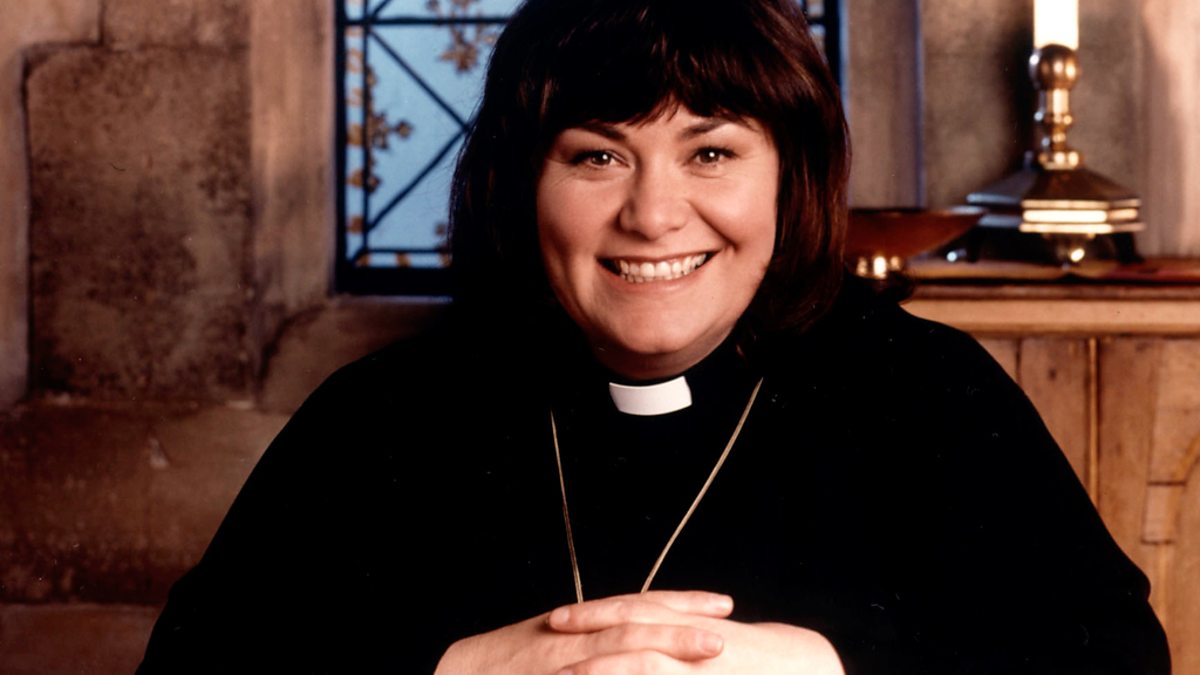 In a recent interview with the Vicar herself, well acting vicar, Dawn French, she stated that the show could make a return in the current climate. Whilst on tour in Australia for her tour, she was interviewed by AU News where she said that she could see the show returning but this time as the Bishop of Dibley. She believes that with the way that laws are changing in Church Law means that a show could go ahead! She also feels that the show would need to be a spin off as it wouldn’t be the same without Roger Lloyd-Pack (Who passed away in 2014) and the fact that a lot of the actors are very old now and at retirement age. There is no definite plan in the works at the moment but watch this space. 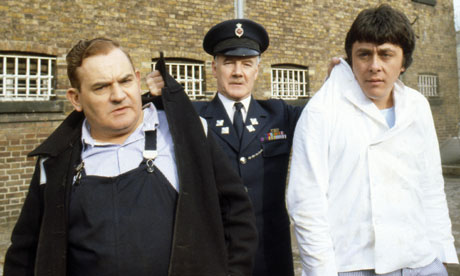 Set in a Prison and starring one of the biggest names in British Comedy, Ronnie Barker, Porridge was a hit sitcom which ran for 3 seasons, launching in the seventies. There have already been many spin offs made in relation to this show including Porridge the film, the stage show in 2009, a sequel called Going Straight and a mockumentary. Whether this show will be successful again without Ronnie, we will have to wait and see.  It has been reported that the series will be brought back with a BBC pilot centred around Norman Fletchers Grandson, who will be serving time for computer hacking. 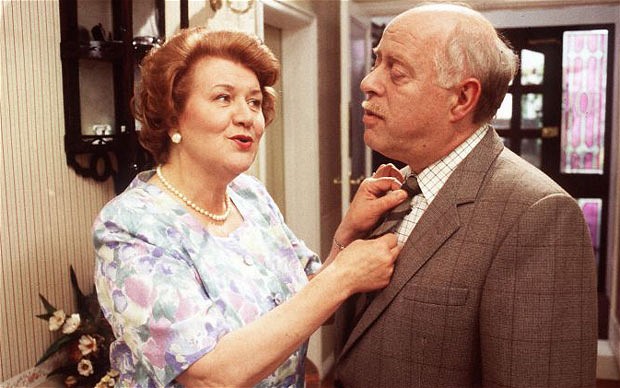 Another one to add to the one of shows is none other than Mrs Bucket or shall we say Mrs Bouquet! According to an article by The Telegraph, Keeping Up Appearances is the BBC’s most popular oversea export that it is a series , selling a whopping 992 times overseas! So what makes the show loved by so many? Is it the fact that a woman tries and truly believes she is of a higher status then she thinks in society? Maybe so, but this year it is returning to our screens and has the working title Young Hyacinth and will be set in the 1950’s and features Mrs Bucket as a 19 year old maid to a RAF officer. 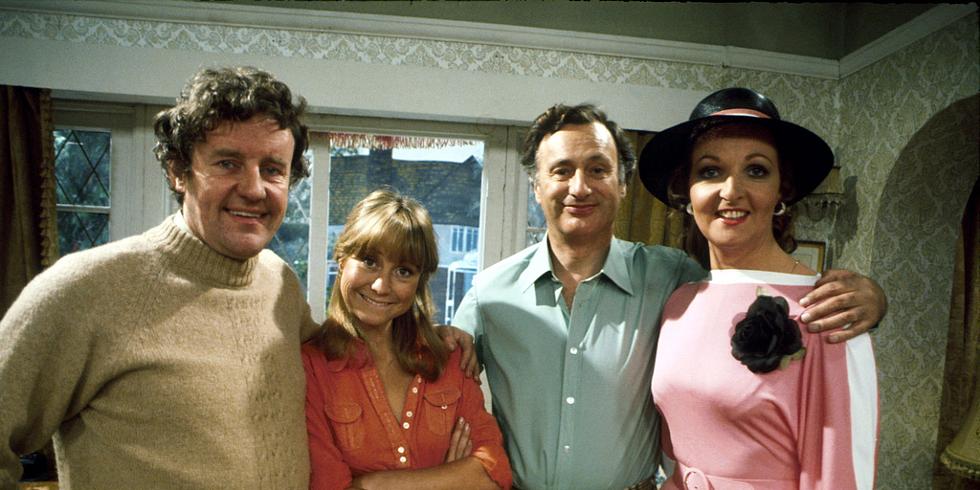 Another show that is set for a remake or a facelift this year is The Good Life which was again a highly popular in the seventies. Featuring two types of neighbours; The Goods – who make all their own produce, live their lives as basic as possible and the Ledbetter’s (better Known as Margo and Jeremy) who are used to living in luxury and style. The comedy was based around the two couples getting used to each other’s lifestyles.