The Next Step -Part 1 -Michael Scott

So last week I took the dive and took along my imaginary scuba diving gear to the improv scene in London. Since i was  also starting a new job last week it was really hard to decide which one to go to and ended up choosing the drop […] 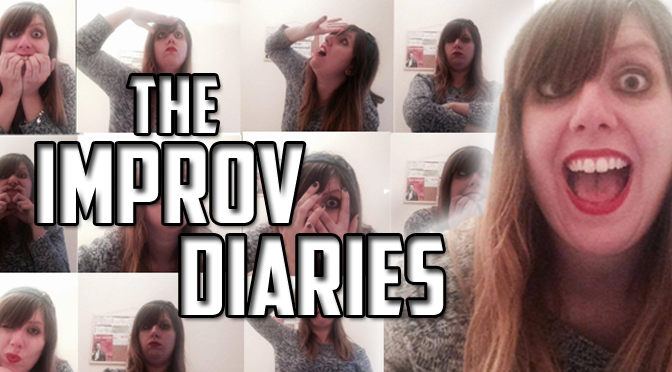 The Improv Diaries – Part 25: Jeff B Davis and Matt Grant

This week improv training starts again and this weekend I went to two different improv related shows in London that were very funny and also very inspirational. The first was a live version of the television show Whose Line Is It Anyway and the second was The Noise […]

Stephan Merchant, Ed Helms, Richard Ayoade and Lee Mack are a list of people that I really like as actors but no matter what they play, they always a dissection of the same sort of character. Whether or not they have been type cast, you always imagine Ed […]

Review – How a Meerkat and Online Dating saved a comedy event…

When you receive an email from a news letter you signed up for in regards to TV recordings advertising a discount night of comedy with one of your favourite comedians performing, you jump at the chance to go and that’s exactly what I did. Three people dropping out […]