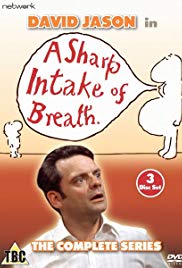 British sitcom in which happy-go-lucky character Peter Barnes comically and haphazardly tries to deal with the daily frustrations his life throws at him. – iMDB