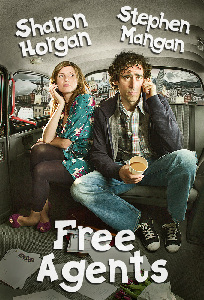 “Free Agents” is a crooked, romantic comedy that explores the trials and tribulations of finding love and companionship – the second time around – IMDb

Back in The Game