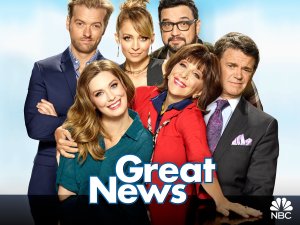 A New Jersey mom puts her relationship with her daughter to the test when she lands an internship at her new job, which comes with many challenges. – IMDb