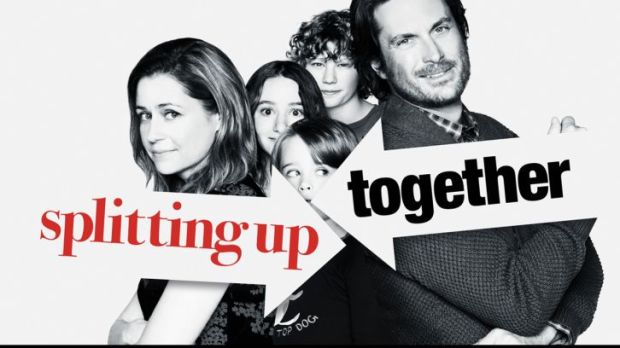 The story of a couple whose marriage is reignited by their divorce. -IMDb