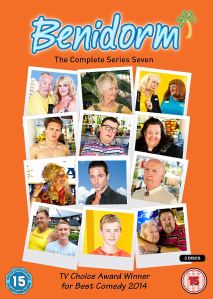 Follow holidaymakers at the Solana Resort in Benidorm. Hilarity ensues as guests try to get value for their Euros. – IMDb

Lesley Is On Reception