Today we will be looking at a show that was really popular and really showed a different side to the life of a male teenager in college. It also won an astonishing 13 awards. – The Inbetweeners 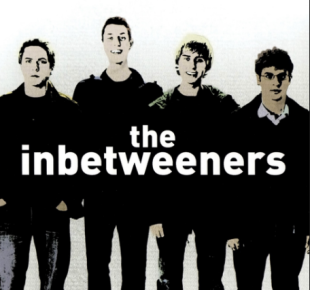 + This is the first sitcom that was ever created for E4

+ The car scenes were filmed with a rig on actual roads and sometimes took entire days to film.

+ The estate where the characters live was in Abbots Langley

+ The high school used for external filming is Ruislip high School in London.