Welcome to a brand new feature! Each month we will be choosing the best tour that you should go and see. Some will be just as the month turns and if this happens we will post the blog article a little bit early so you have time to purchase tickets. So without further ado, lets delve straight in and start with our first Tour that you should go and see and will be our choice of the month and that person is – Miranda Sings 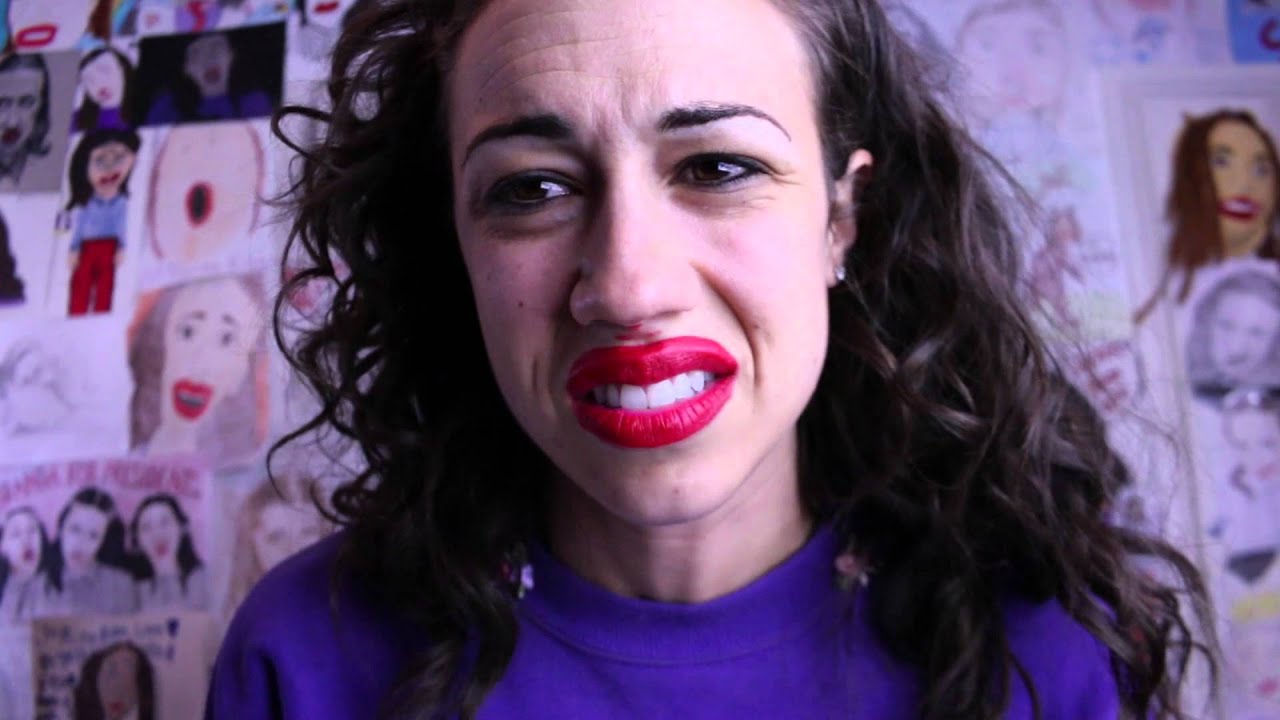 Ticket Prices: Vary on venue but range from £33 +

About: If you are not aware who Miranda Sings is then let me just introduce you to her. Miranda Sings is a fictional character that became an internet sensation via Youtube. The character was created by actress and comedian Colleen Ballinger.

Miranda Sings is known for singing songs out of tune and because of this her videos have reached millions of views online and made her a sensation! She calls her fans Mirfandas and is bringing her unique comedy to the UK with an array of tour dates that are written above.

Categories: Comedy, Show of the Month