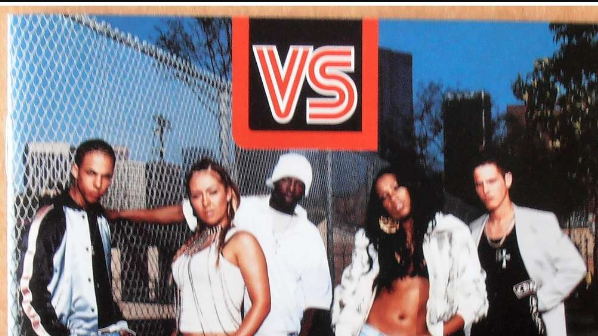 Forgotten Pop! – This Week – VS

Today we look at a band that was formed and created by Blue Boyband Member Blue. They were an RnB band formed of 4 members and they were Jaime Summaz, Chinyere McKenzie, Blimi, Ryan Taylor and of JLS Success Marvin Humes. The band was called VS and we […] 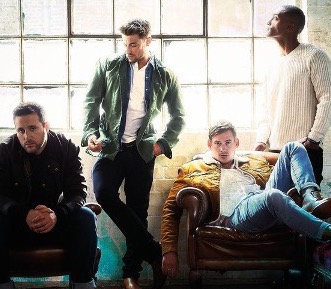 Off The Record – Blue

​Have you ever wanted To listen to a new band or musician and not sure where to start? Well, instead of listening to their commercial music, why not start with something off the record first! This week we talk about a boy and that have their autobiography releasing […]